An outstanding vocalist and songwriter, Tina Harrod is held in great affection and respect by musicians, her growing audience and music writers and critics.

2009’s Temporary People, recorded and mixed by US engineer Helik Hadar (well known for his work with Herbie Hancock, Joni Mitchell & Rufus Wainwright) was nominated for a Bell Award in 2010 and was in the top ten albums for The Age, top ten albums for The Sydney Morning Herald and also ABC Radio National’s Top 10 Albums of the year.

Tina’s innovative music draws from the deep well of soul and jazz, yet in a totally contemporary style. Acknowledged as one of Australia’s finest vocalists, Tina’s rich depth of tone and breathtaking skills underpin an ability to engage the listener’s emotions from the very first note. 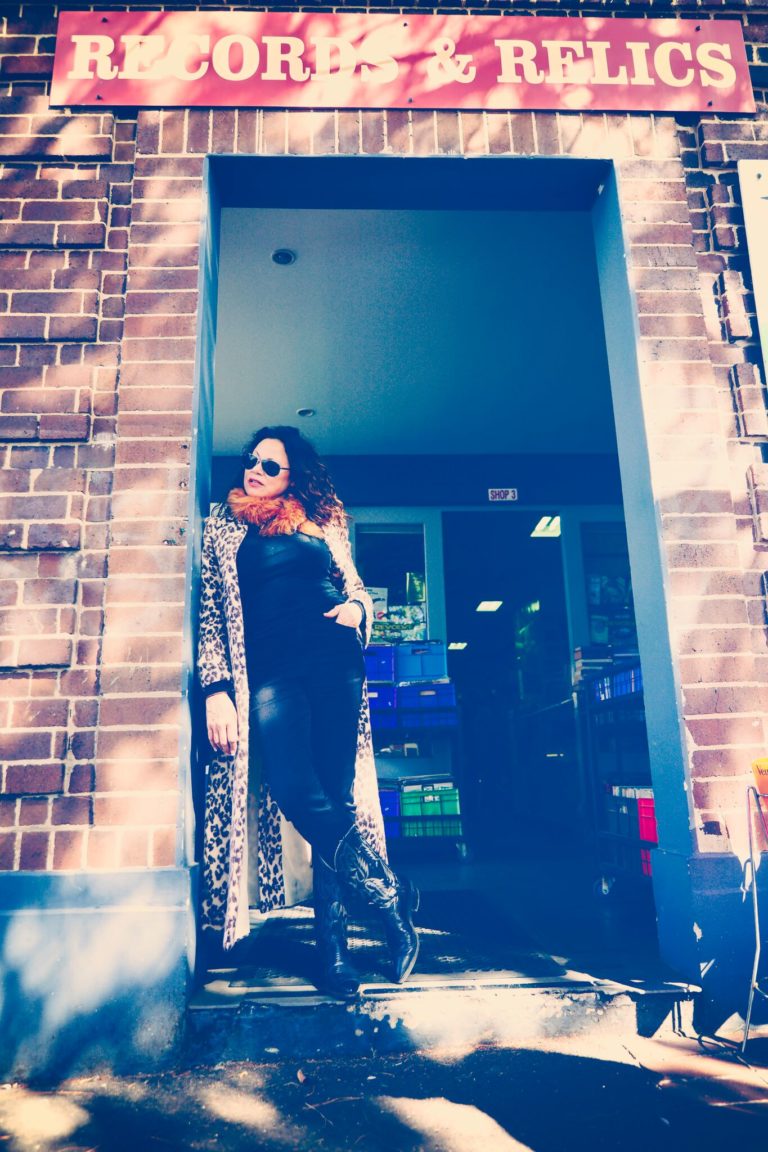 "The power of Nina Simone with the expression of Billie Holiday, yet Harrod's individuality is never compromised."

The Australian
“Like Eartha Kitt in a contemporary context, blowing your mind with its lyrical content and luscious sonic capability, Harrod's voice cuts through your day / emotions / love / stress / panic / ennui and gives the gift of musical ascension."

Tina has performed at festivals, concert stages and nightclubs across Australia and Europe since 2004 including concerts at Sydney Opera House, Perth International Jazz Festival, Melbourne Jazz Festival, Sydney Festival, JazzAhead in Bremen Germany and in Hungary: the huge Sziget Festival, the Palace of Arts and Budapest Blues Festival.

Though her background is steeped in soul and RnB, Tina’s original recordings are innovative, contemporary pieces with solid arrangements and production quality, given further depth by her legendary vocal delivery.

Tina Harrod is based on Scotland Island in Sydney’s Pittwater, and is the founding creative director of the popular Northern Beaches music venue, The Co-op Club.

The new album City of Longing was produced by award-winning composer and keyboardist Stu Hunter. Stu’s work The Migration (which includes Tina’s singing) made a big impact in Sydney Festival 2016 and the JazzAhead Festival 2017 in Germany. 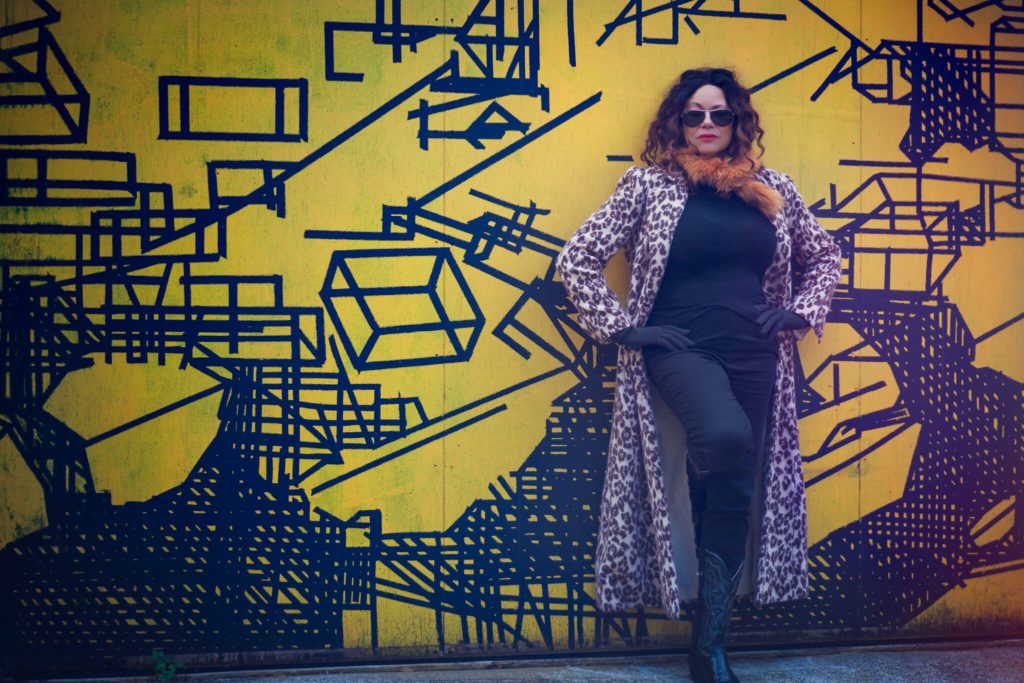 “My goal is to achieve cohesion, marrying different styles and ideas together to create their own sound. I don’t want to make anew soul record or a new funky jazz album; I want to create something that is unknown to me. Stu (Hunter) recorded and mixed the whole album. He went above and beyond with this project-meticulously researching and boldly experimenting with sounds which is time consuming and it is really thanks to him that that I have an album I am really proud of."

Tina Harrod
..”this album finds Harrod exploring every corner of and beyond soul/R&B, her connection to them operating in such a freewheeling way that stylistic differences disappear and a personal vision emerges..”